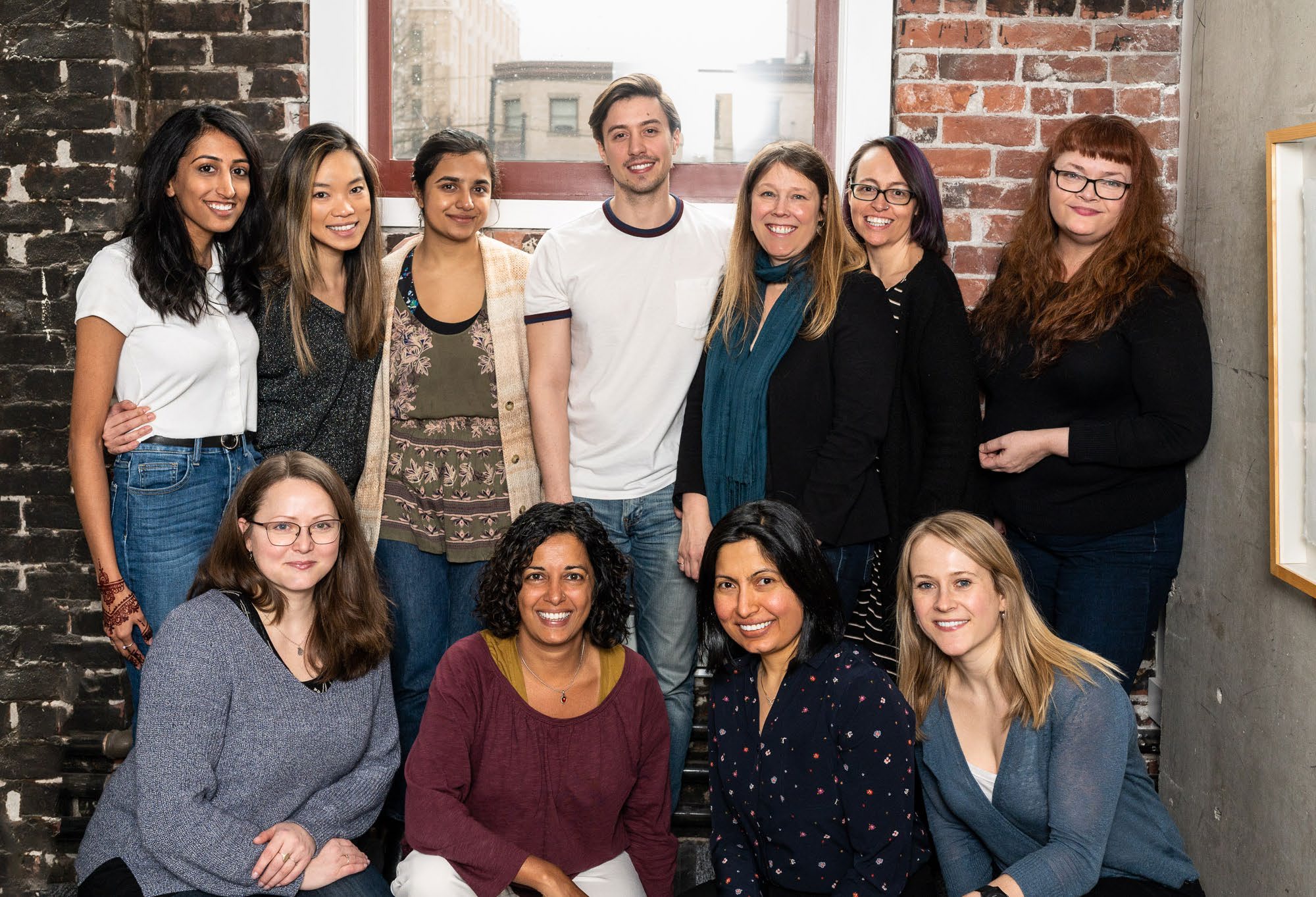 Investing in legal services for women

It is well-recognized that the high cost and complexity of the family justice system means that it is effectively impossible for many people to access their legal rights. Former Chief Justice Beverley McLachlin has referred to this plainly as an access to justice crisis, and that many women, in particular, who need legal support in the family justice system simply can’t afford it.

In 2014, a report from West Coast LEAF, jointly funded by the Law Foundation and Status of Women Canada, found that gaps in access to family law had a disproportionate impact on women and gender equality. That report recommended the establishment of a women’s family law clinic — a “one-stop shop” for women with family law problems. In 2016, the Rise Women’s Legal Centre was established by West Coast LEAF and the Peter A. Allard School of Law at the University of British Columbia.

Rise serves all individuals who self-identify as women, and provides legal services related to family law and immigration. Rise began with a two-fold mission: to address the gap in legal services and to help train law students in family law. Staff at Rise operate with an understanding of the particular challenges that women face in family matters and in the justice system. 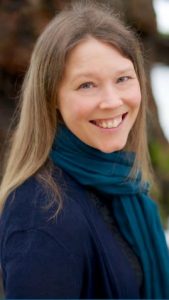 Kim Hawkins, who has been executive director and legal counsel at Rise since the beginning, said the clinic was “swamped” the second the doors opened in May 2016. Over the next two years they served more than 600 women.

“There was really no going back, because the need for service was so high.”

With support from the Law Foundation starting in 2018, Rise was able to create a family law case manager position, a family advocate support line, and a virtual legal clinic which serves women in BC outside the Lower Mainland.

But another goal of Rise was to help address the low numbers of law students choosing to pursue family law, which was known as an emotionally challenging practice area with lower salaries.

“There wasn’t a lot happening in the field that would get students excited about working in family law,” said Veenu Saini, program director at the Law Foundation of BC.

Rise adopted an ‘incubator’ model: law students who have completed their externship at Rise may also complete their articles at Rise and are mentored by Rise’s staff lawyers, in order to gain experience and eventually build their own family law practices — an initiative that has already led to two former students branching off on their own to create a family law practice serving marginalized women.

Hawkins said that the frontline experience students receive, combined with deeper training on the systemic issues of access to justice for women, has helped to keep students excited about approaching the unique challenges of family law.

“We’ve grown away from being just a student clinic in many ways,” she said. “It really has expanded out from that, and we’ve been able to participate in systemic conversations about women and family law that are going on.”