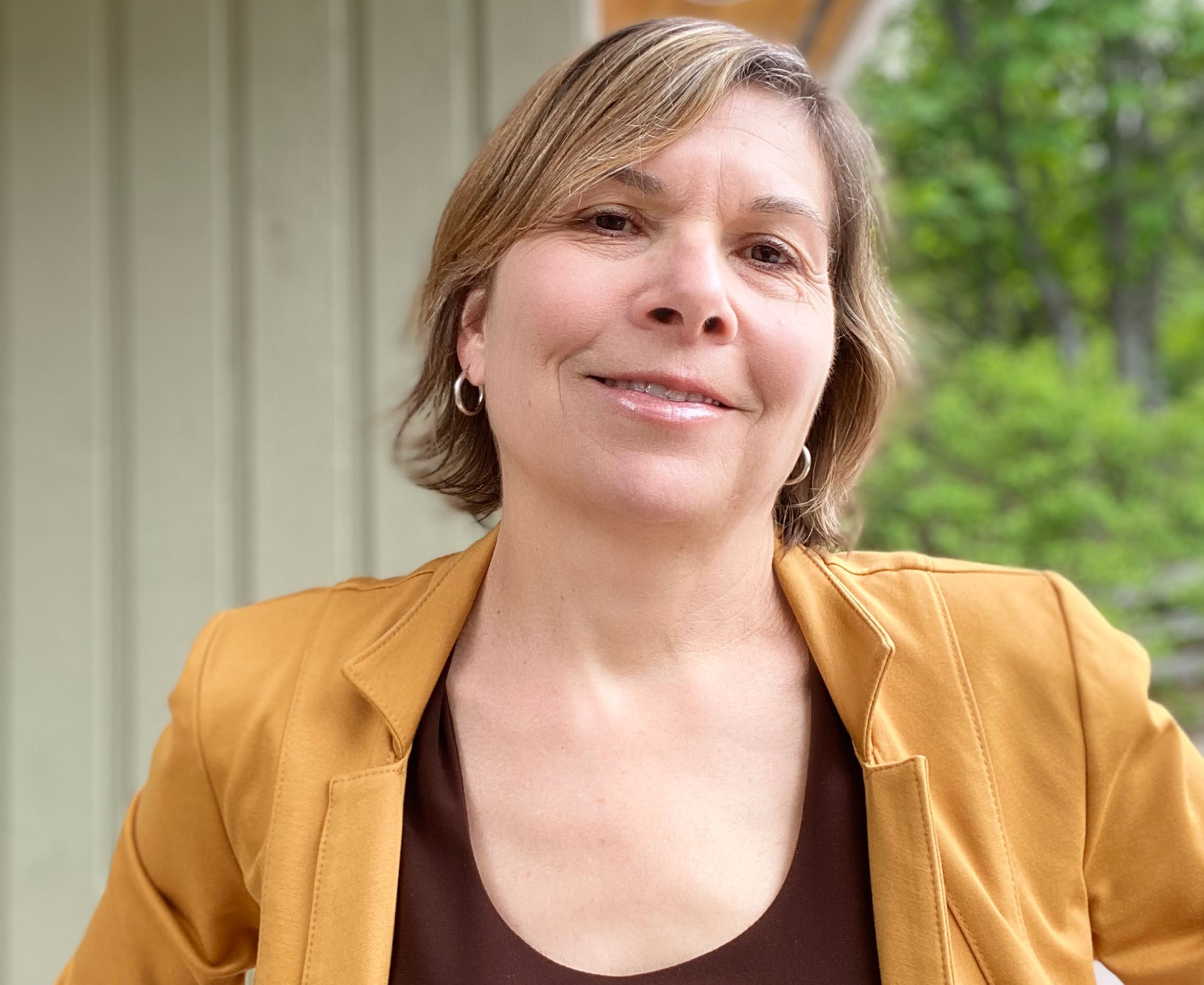 Province-wide legal services for children are a “game changer”

For Suzette Narbonne, being a youth lawyer is more than just representing kids in court — it’s a paradigm shift for young people who have never imagined they could have a lawyer. Narbonne works as the managing lawyer at the Child and Youth Legal Centre (CYLC) at the Society for Children and Youth of BC which has been funded by the Law Foundation since 2017.

Narbonne said that often the first step when working with kids is helping them understand that they have the power to decide how they are represented.

“It makes a difference for them to know that the adults in their lives don’t have the right to fire me — that, as the client, they are the only one who gets to decide,” Narbonne said.

In family and child protection cases, parents and guardians are often too involved to present their child’s unique views, especially if those views differ from their own. Other times, a well-intentioned parent might leave a child out of important discussions to shield him or her from the turmoil of family breakdown.

But a child in that situation will tell you: “I’m the one living this. Why doesn’t anyone want to know what I think?”

There are also the legal issues that are unique to children and for which they need a knowledgeable advocate — bullying, problems at school, and human rights.

Located in Vancouver’s Commercial Drive neighbourhood, the CYLC is a team of lawyers, an advocate, and a social worker who provide an independent voice for children caught up in legal conflict.

Some children arrive at the Centre’s door seeking help. Others are referred by a judge who is concerned that they need someone to speak on their behalf in a family dispute. All are vulnerable and want to be heard on matters that will have a profound effect on their future.

Before CYLC was established, children were often heard in family law cases through written, sometimes dated, reports. In child protection matters, if a child’s views were solicited at all, the evidence was usually from social workers. The court had important information about the child’s wants and needs, but no direct evidence or advocacy. Now, with the CYLC providing independent advice and representation, children’s voices are heard with more immediacy. Children now have someone they can talk to confidentially and someone to whom they explain their hopes and fears.

Sarah Rush, a social worker with the CYLC, said that the children going through the system often never have the chance to speak up and ask for what they need. “It doesn’t always matter whether we win or not in court, it’s really about seeing the kids empowered in those spaces where they’re traditionally silenced,” she said. 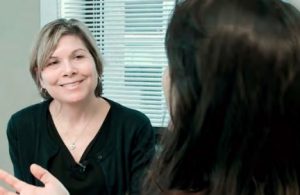 Acting as independent counsel to children in serious family disputes requires skilled advocacy to ensure the parents understand CYLC’s role and to prevent escalation of what is often already a difficult situation. But while the lawyer’s solicitor-client relationship is with the child, the lawyer will often work with the entire family to help them understand how their decisions will affect the child.

Narbonne says that over the past few years, children and parents alike have reached out to express what a difference CYLC has made in their lives. “Some kids have called us a game changer. It’s pretty amazing.”